The Globalworth Foundation and Nextlab.tech organized the first school robotics hackathon in Bucharest. 200 students from 11 educational institutions in the capital competed on Saturday, April 9, in Globalworth Green Urban Robohackathon, event that took place in the conference room of the Globalworth Campus.

The students who are passionate about robotics received support from Nextlab.tech during the project, in the form of lessons based on innovative pedagogies available online. The event had two sections dedicated to beginners and advanced. The robots were evaluated and scored for their performance, the best projects being awarded and exhibited in Green Roboexhibition.

“We are glad to see students passionate about robotics and technology, and we hope that more and more of them will show interest in these topics. The purpose of the hackathon is to help students prepare for the professions of Industry 4.0, given that they will practice the trades of tomorrow, and the mission of educating them for the professions of the future will continue throughout the year and will continue in the years to come.” said Alexandra Coviltir, Marketing Coordinator of the Globalworth Foundation.

“We thank the Globalworth Foundation for their support given to students in Bucharest. Thanks to the 100 robots distributed by the Globalworth Foundation, today the students of the schools in Bucharest have the chance to prepare for the professions of the future and to participate in the school robotics olympiad. We hope to be able to expand this collaboration in the coming years.ˮ said Răzvan Bologa, Founder of the Nextlab.tech school robotics competition.

At the same time, the Globalworth Foundation also supports the Roboton competition, dedicated to students. In total, 12 selected students will participate in lessons with innovative pedagogies using Nextlab.tech technology, in preparation for the hackathon. The challenge lies in developing Smart Space applications using Softbank Pepper technology for Globalworth’s Pepper robot, in order to make the use of robots in office buildings as attractive as possible.

Globalworth Foundation supports the “Romania Tech Nationˮ national program – a project initiated by the “Economic Informatics Club – CyberKnowledgeClubˮ Association – which aims to educate one million students for the professions of the future, being the largest initiative of its kind in Romania. 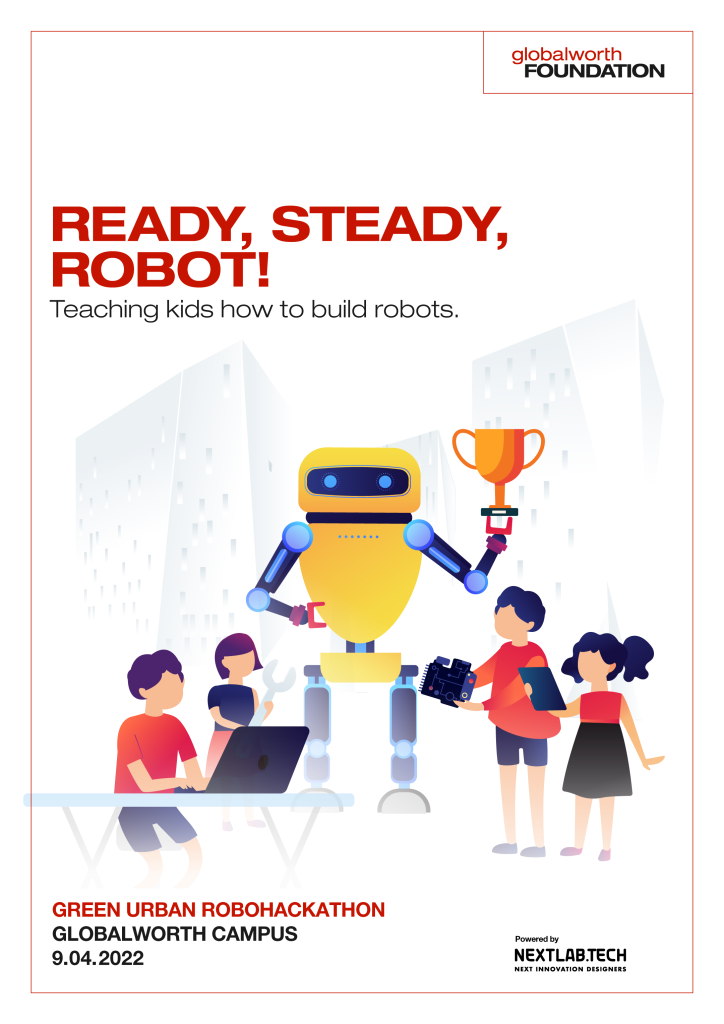 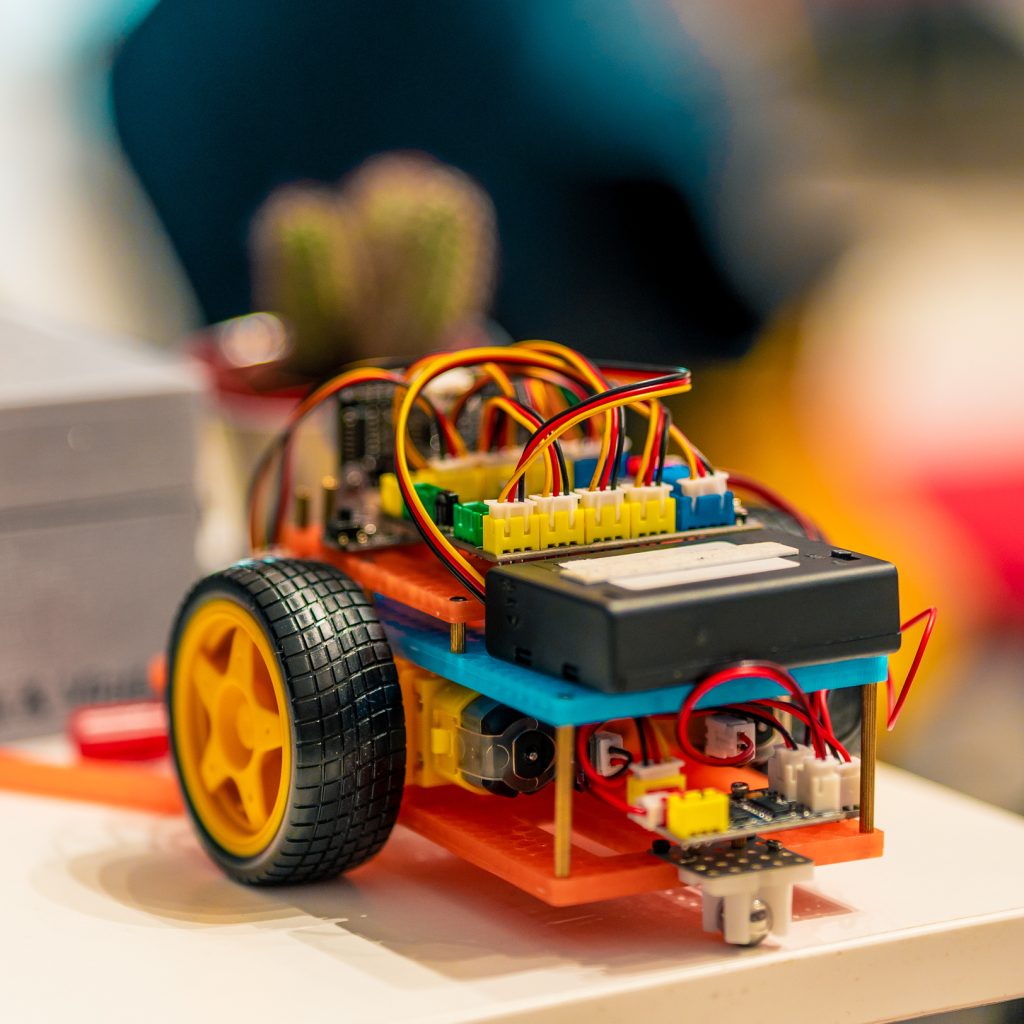 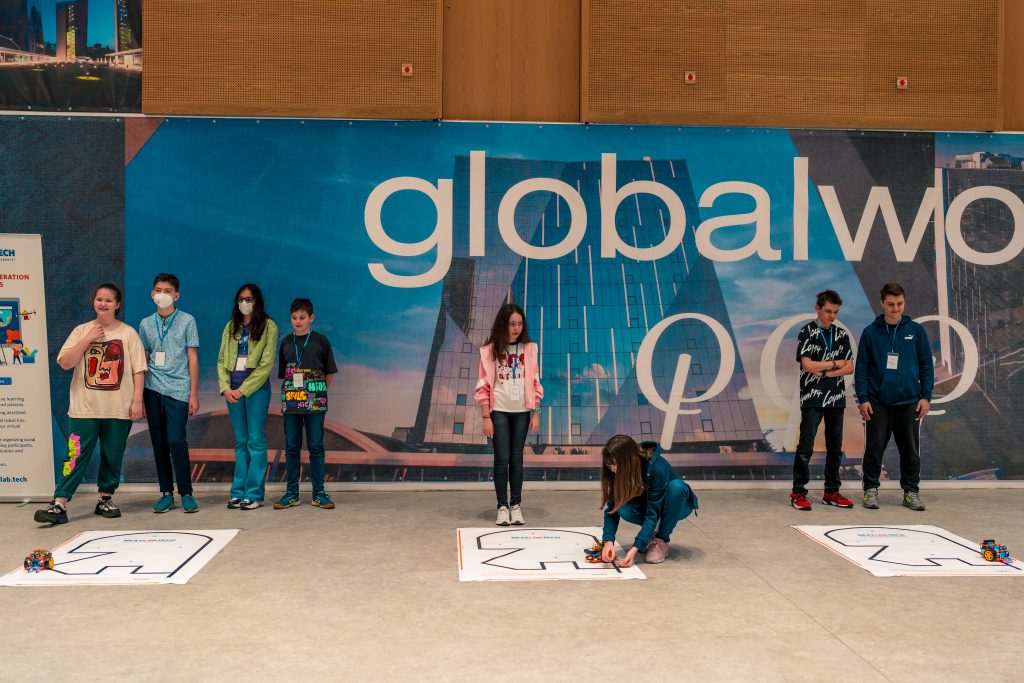 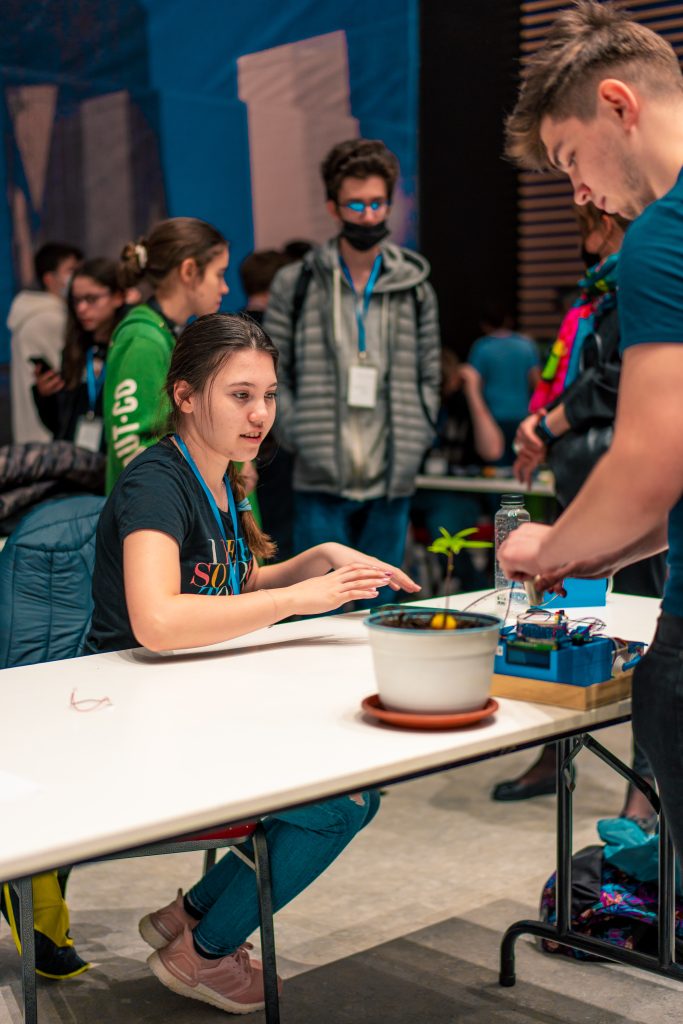 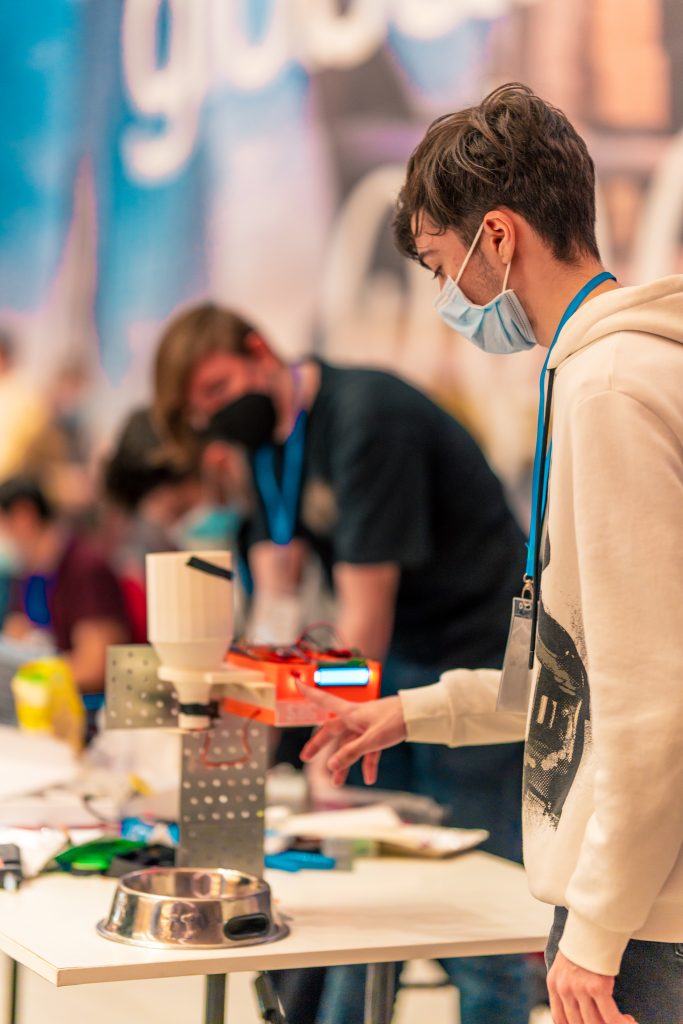 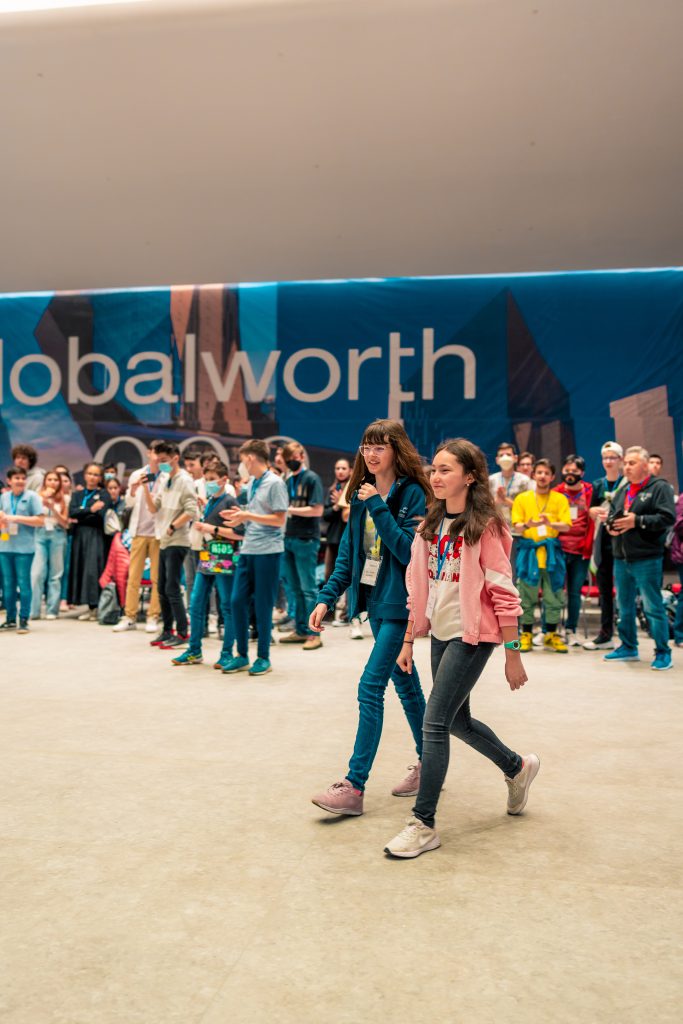 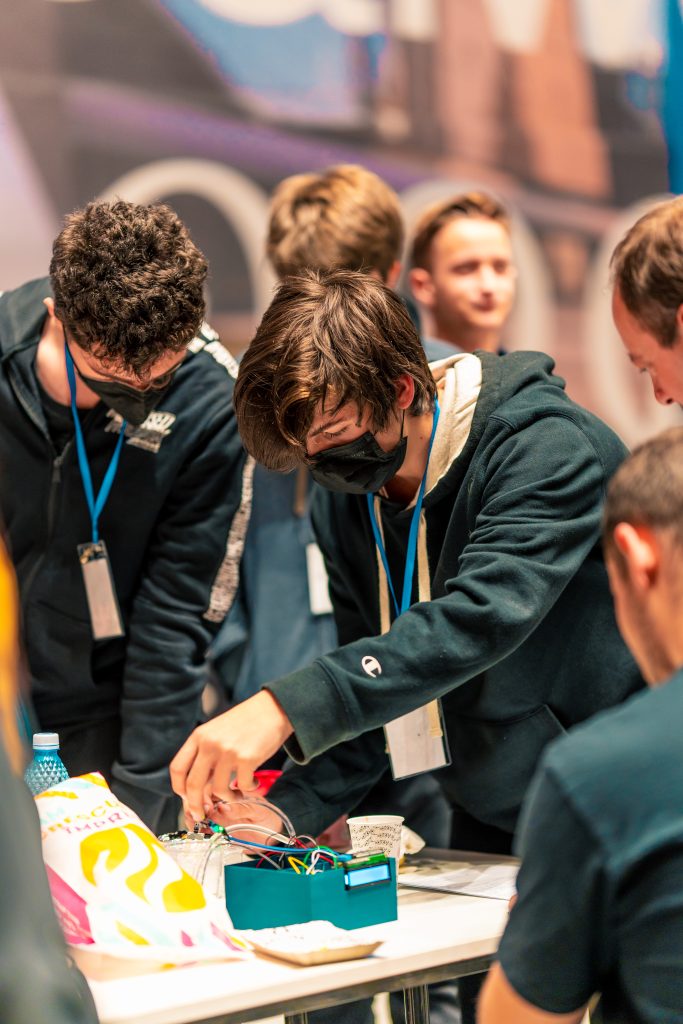 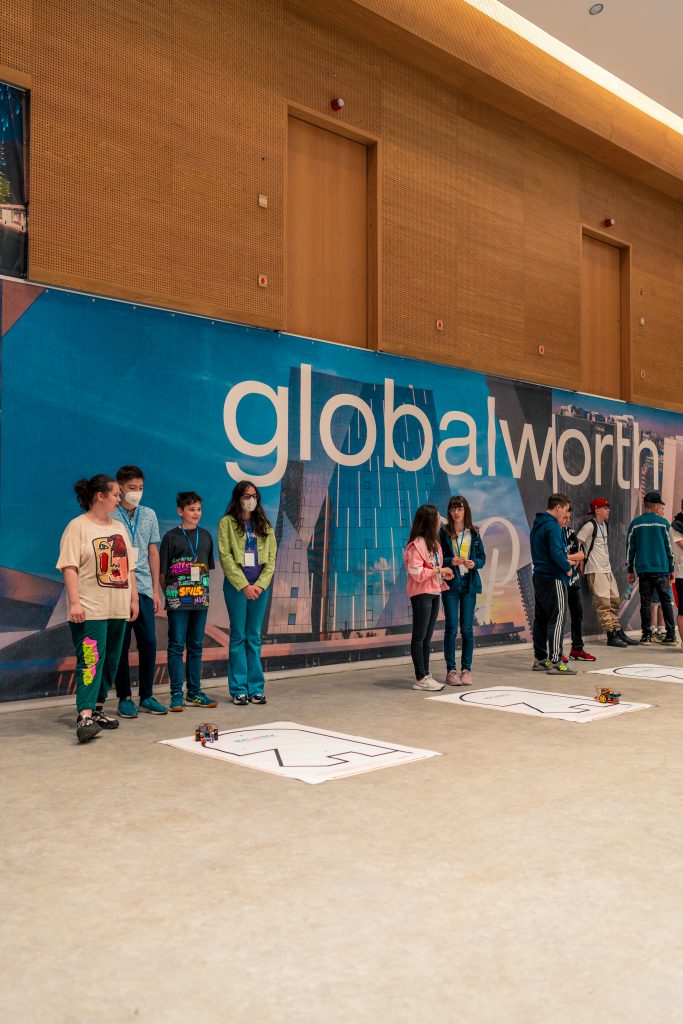 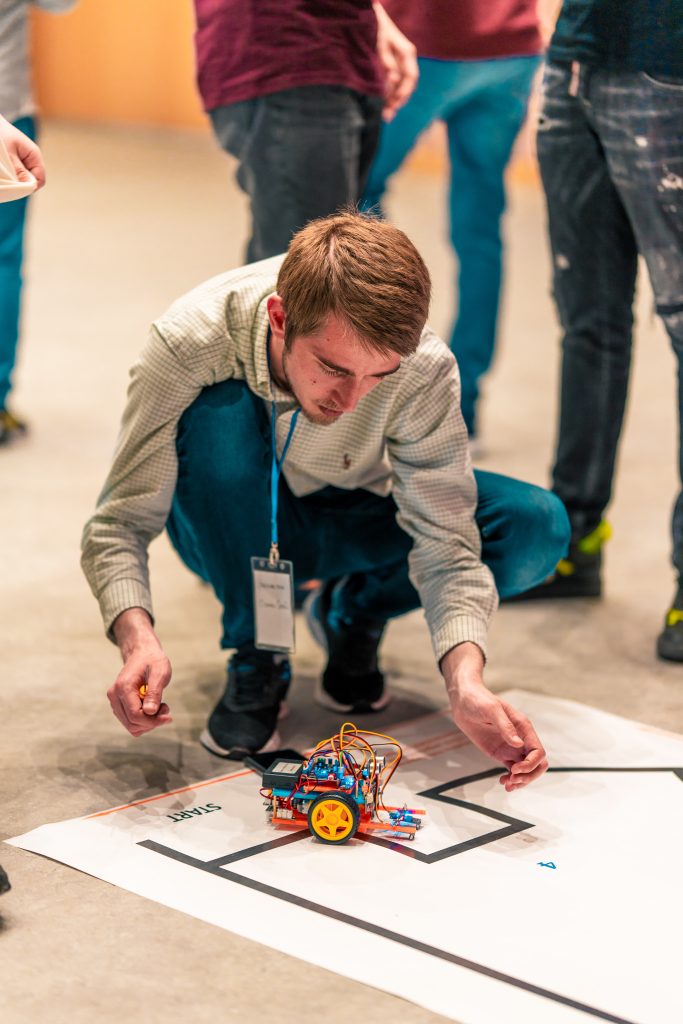 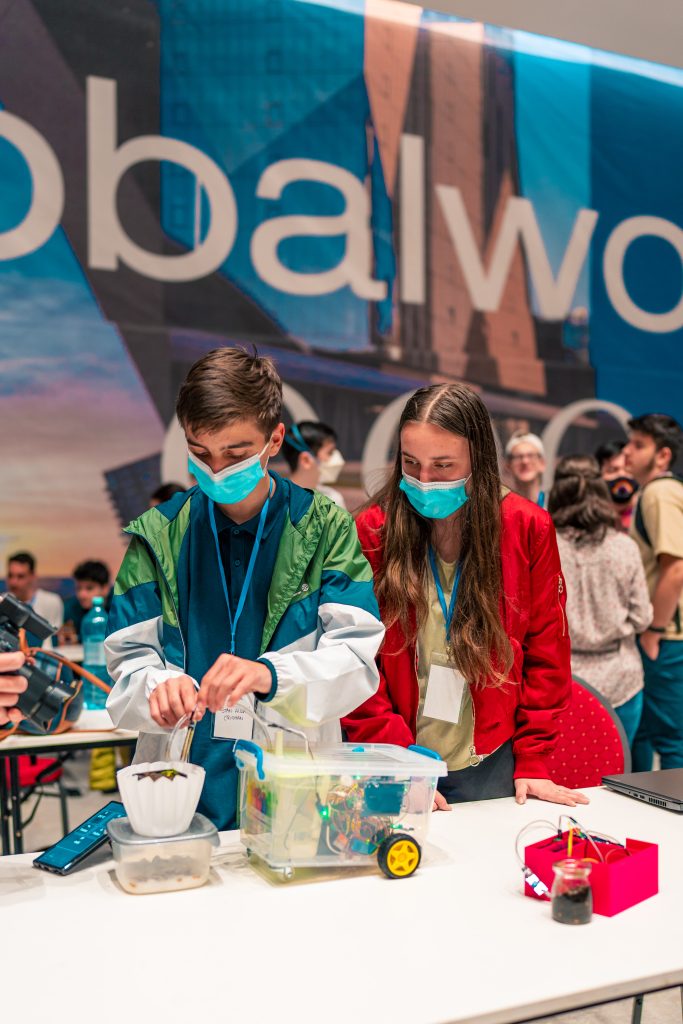