The information on this page is being disclosed for the purposes of AIM Rule 26 and was last updated on February 2nd, 2021.

View details of the Admission Document, Constitutional Documents and Circulars

View information about Globalworth’s Board of Directors

Country of Incorporation, Registration Number and Main country of operation

The Company was incorporated in Guernsey on 14 February 2013 under the Companies Law with registered number 56250.

The main country of operation of the Company is Guernsey.

View details on the Corporate Governance Code applied by the Company

The €550,000,000 in aggregate principal amount of 3.0 percent. Notes due 2025, which have been issued under the Company’s €1.5 billion Euro Medium Term Notes programme, are admitted to the Official List of the Irish Stock Exchange and to trading on its regulated market. The Company has applied for the Notes to be admitted to trading on the regulated market of the Bucharest Stock Exchange.

The €400,000,000 in aggregate principal amount of 2.950 percent. Notes due 2026, which have been issued under the Company’s €1.5 billion Euro Medium Term Notes programme, are admitted to the Official List of the Irish Stock Exchange and to trading on its regulated market.

The information in this section is correct as at 1 April 2021.

The following interests of shareholders equal to and in excess of 3% have been notified to the Company:

In accordance with the AIM Rules for Companies definition, the percentage of the Company’s shares that are ‘not in public hands’ is 81.4%.

View the annual and interim accounts published since admission

Outside the US: shares are freely transferable.

The shares will not be registered under the US Securities Act 1933 (as amended) and as such were only made available in the US by way of a private placement at the time of the IPO to “Qualified Institutional Buyers” (“QIBs”) as defined in Rule 144A under the Securities Act acting for their own account or for the account or benefit of other QIBs and “Accredited Investors” within the meaning of Rule 501(a) of Regulation D under the Securities Act. Accordingly, the shares may not be offered, sold or otherwise transferred within the United States except in a transaction exempt from the registration requirements of the Securities Act. Shares issued to QIBs or Accredited Investors in the private placement must be held in physical certificated form and will be restricted. The restrictions that apply are that those shares issued to US investors will only be transferable outside of the US and subject to the transferee certifying that they are not a US person. Under US securities laws, outside of the US, the shares are available and can be transferred pursuant to Reg S (ie non-US persons so only the restrictions of local jurisdictions, if any). 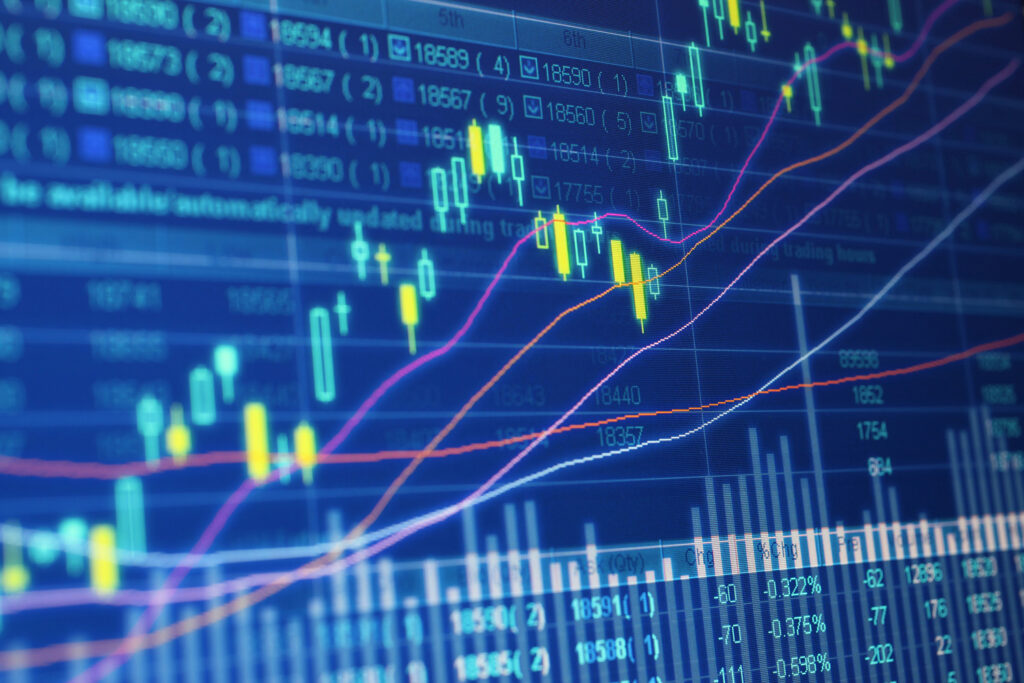