Globalworth Christmas Charity Days, the traditional event held for 7 years by Globalworth, the largest office investor in the EEC, has been transformed this year into a mobile caravan. Thus, even though the pandemic stopped us being physically together, the Globalworth Foundation reached the homes of 450 children from disadvantaged communities between December 14-18, 2020.

Santa Claus made sure that the joy of the holidays is present in the counties of Prahova, Ilfov, Calarasi, Ialomita, Giurgiu, Valcea and Bucharest. He was helped by a campaign which had a simple fundraising mechanism: since the most beautiful gift you can give is to give without expecting anything in return, Globalworth Romania employees became anonymous donors for the little ones. In the lobby of the Globalworth headquarters, on the 26th floor of the Globalworth Tower, empty boxes were installed at the beginning of December, containing letters from children who do not have the opportunity to enjoy Christmas. The Globalworth employees took the boxes and filled them with the much-desired gifts.

The children were extremely happy when they received the gifts they dreamed of, which made them exclaim:

“I am very happy, it’s as if Santa heard my thoughts and knew that I want to learn to write and read better and he brought me a game to form words. And there are also sweets!” (Cristina, 9 years)

“Santa Claus exists! He brought me what I wanted, toys, cars, clothes, and sweets! And gloves, a beanie, and a scarf! ”(Cristi, 5 years old)

This campaign was documented online by Life.ro, in a dedicated section, Povești de bine, and in a video that can be watched here. 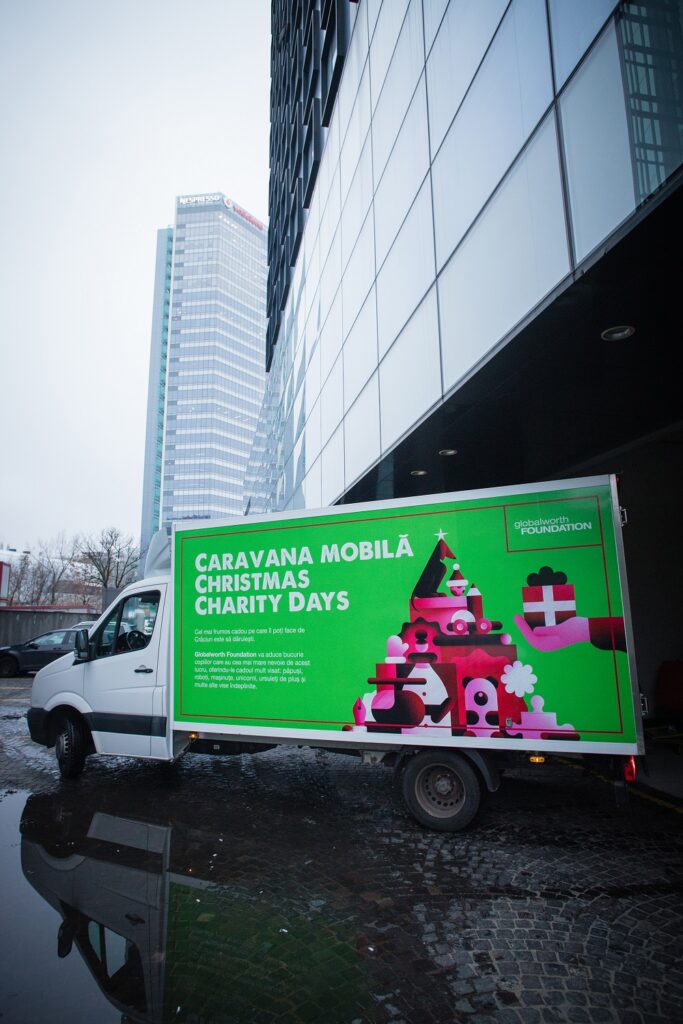 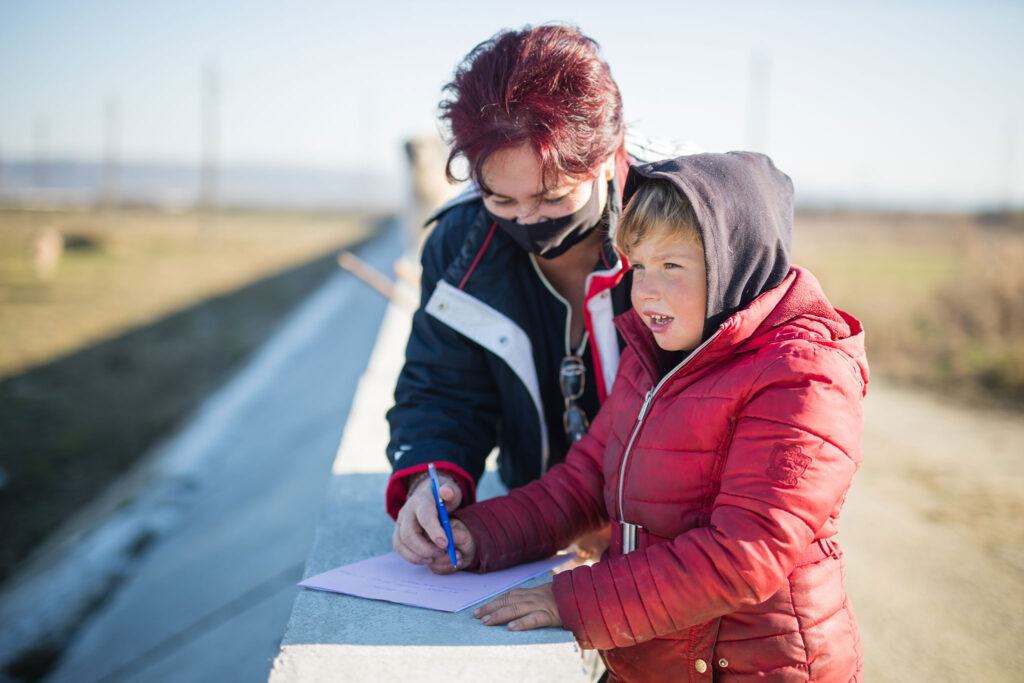 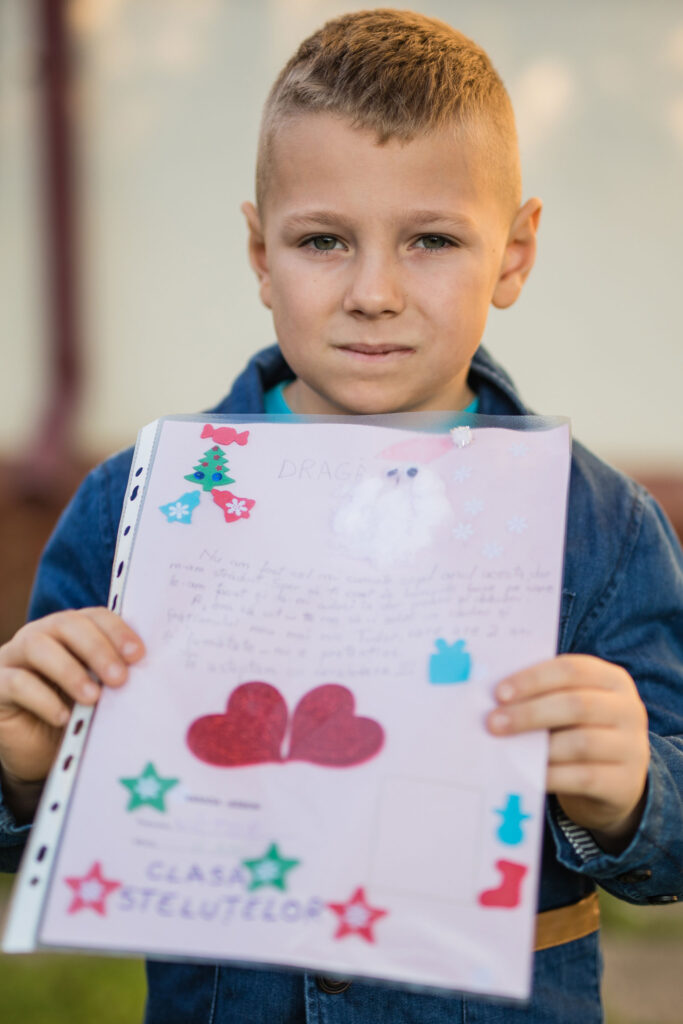