This was one of the largest office space refittings in Warsaw. The project comprised the total reconstruction of over 11,000 sqm to prepare a workspace for Uniqa (formerly known as AXA). The work was completed under the supervision and coordination of Globalworth’s Workplaces department.

“The project to reconstruct over 11,000 sqm of workspace for Uniqa in Warsaw Trade Tower is one of the largest fit-out projects undertaken for a Globalworth office tenant. It is also a superb example of meeting the expectations of the tenant who was looking for convenient office space for its employees in the well-know and superbly-located building,” – says Ewelina Opłocka, a Project Manager in the Workplaces Department at Globalworth Poland.

The project required demolition work on a number of floors of the office building and the completion of several works. Together, over 11,000 sqm was subject to construction work, the installation of sanitary facilities (including ventilation, air conditioning and smoke vents), electrical installations (for chargers, low voltage, lighting, fire alarms)  and furnishings. Over 300 professionals from different branches were involved in the project.

The UNIQA Group is one of the leading insurers in Austria and Central and Eastern Europe. Around 20,000 workers and exclusive agents serve around 15 mln clients. UNIQA is the second-largest insurance group in Austria with around a 21 pct market share. It currently operates in 15 countries across the Central and Eastern European region including Albania, Bosnia and Hercegovina, Bulgaria, Croatia, Czechia, Hungary, Kosovo, North Macedonia, Montenegro, Poland, Romania, Serbia and Ukraine. The UNIQA Group also owns insurance companies in Switzerland and Lichtenstein.

Warsaw Trade Tower is one of the most recognised as well as one of the highest buildings in Warsaw. With 42 floors, a height of 208m and over 45,000 sqm of office space, the building is situated at ul. Chłodna 51 in the Wola district near the ul. Towarowa and al. Solidarności crossroads. It is also near the Rondo Daszyńskiego station on Warsaw’s second metro line.

In April 2019 the property came into Globalworth’s portfolio. Not only does insurance company UNIQA have its main country office in the building but so too do companies that include MSD, American Express, Avanssur, BNI and Mattel. The tenants have over 400 parking spaces at their disposal, a modern bicycle area with locker rooms and showers and attractive common areas, most of which have now been modernised.  The tower block also has a BREEAM ecology certification with a rating of Excellent and is 100% powered by renewably-sourced energy. 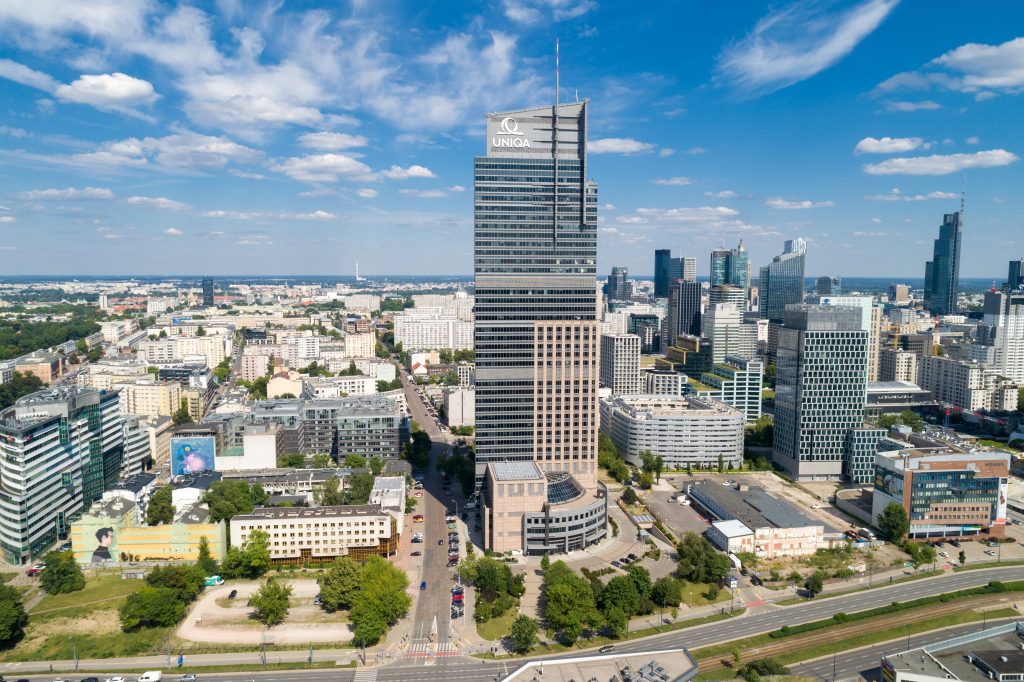 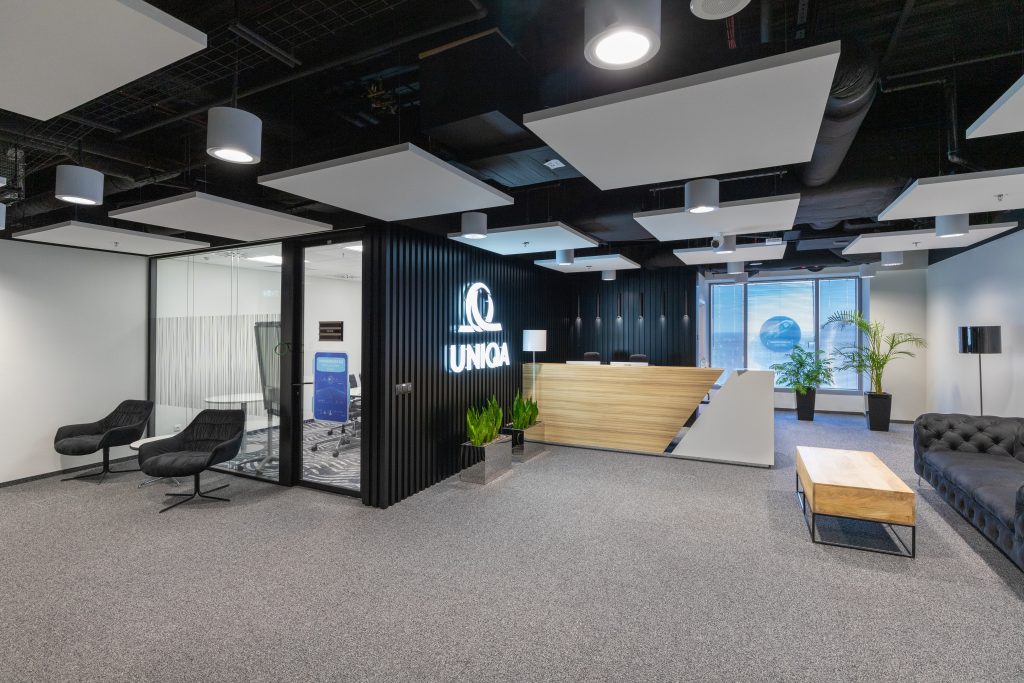 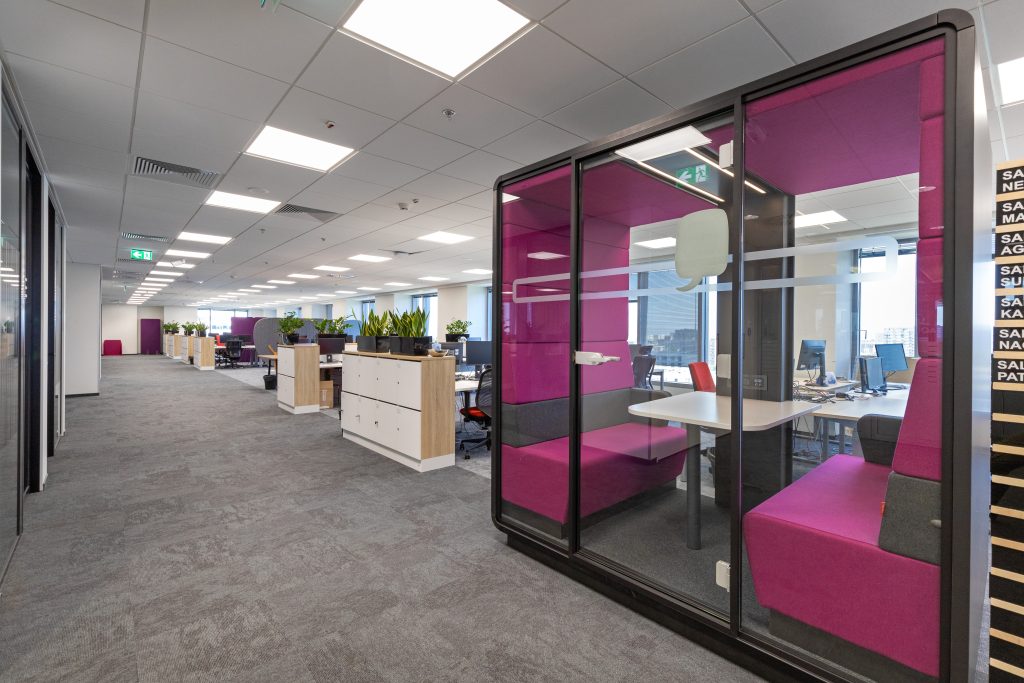 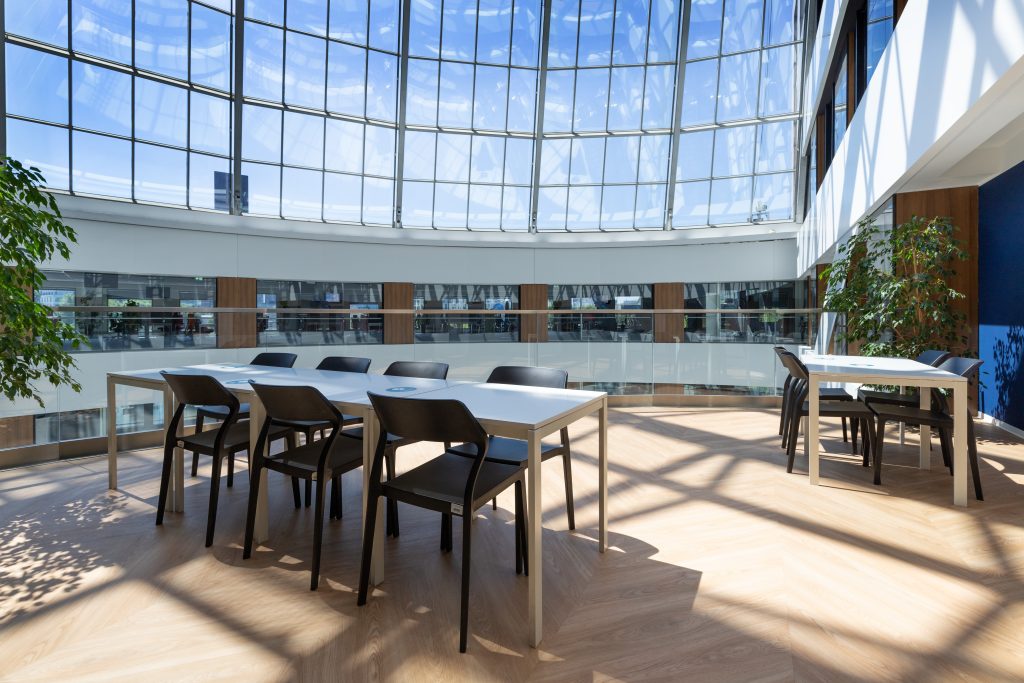 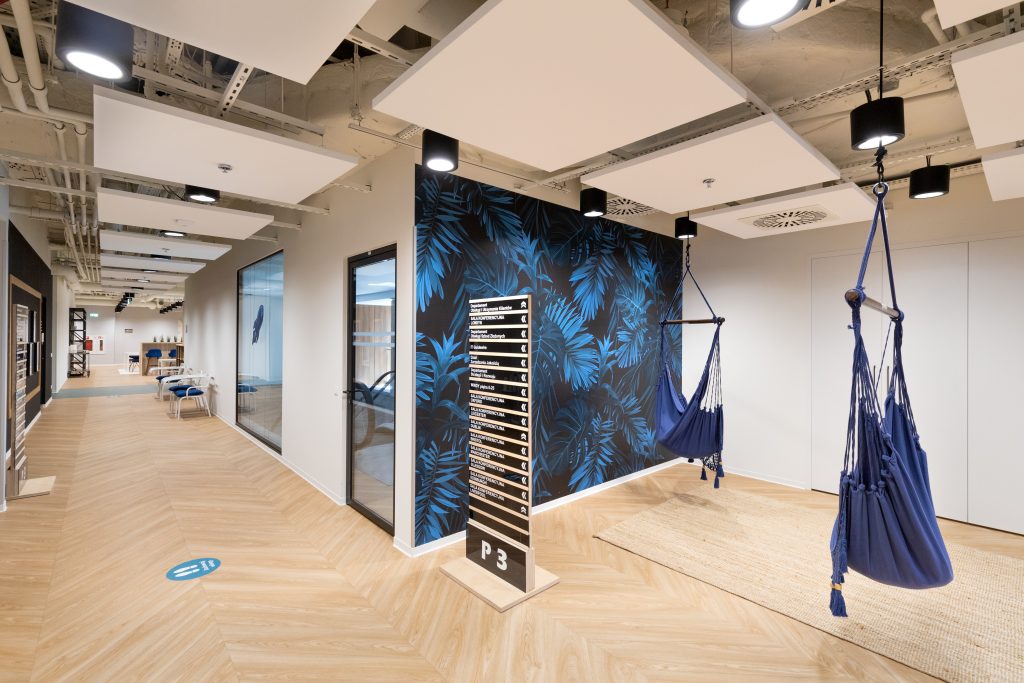