InPost, a leading delivery platform for e-commerce in Europe, in cooperation with Globalworth, a leading owner and manager of real estate in Central and Eastern Europe, has installed 11 Paczkomaty® parcel lockers at retail and office centres in Warsaw, Kraków, Wrocław, Gdańsk and Katowice, and three more are in the process of being assembled.

Paczkomayt® InPost lockers are now located at Hala Koszyki in Warsaw, Renoma in Wrocław, at the West Link and Retro Office House buildings, Silesia Star in Katowice, as well as at office buildings also owned and managed by Globalworth in Warsaw, including Warsaw Trade Tower, Spektrum Tower, Warta Tower, Company House I and Skylight & Lumen. InPost machines have also been installed at the Podium Park complex in Kraków, and in the near future will also be available at the Batory I office buildings in Warsaw, A4 Business Park in Katowice and at Tryton Business House in Gdańsk.

„We are constantly improving the quality and convenience of our properties, both office and retail, by enriching them with complementary services. Paczkomaty® InPost lockers represent an important element of this strategy, as these are currently the most popular and secure form of delivering and sending parcels. We have begun this cooperation in our flagship facilities in Warsaw, Kraków, Wrocław and Katowice. Over time, we want to expand this into more cities and buildings. I am convinced that our tenants and local residents will appreciate this service and become frequent users of Paczkomaty® InPost lockers” says Artur Apostoł, the Chief Operating Officer at Globalworth Poland.

Thanks to Paczkomaty® lockers, property owners can provide their residents and tenants with the most convenient and popular option for collecting their purchases. At the same time, they can attract local residents to a given location, which allows shops and service points to generate additional profits.

„We are cooperating more and more intensively with both residential and commercial developers. Installing Paczkomaty® InPost lockers in housing estates or next to office buildings and retail parks has become an integral element in the planning of such urban infrastructure. This is an important trend, because it not only enhances the convenience of customers and employees, but also contributes to an increase in the turnover of retail and service outlets. This inter-dependency works well in virtually each point of sale where we install our machines – including petrol stations and shops. It is worth remembering that dozens or even hundreds of people visit Paczkomaty® lockers every day to collect or send their parcels, which means that there significant potential exists for expanding the number ” emphasises Rafał Brzoska, the President of InPost. 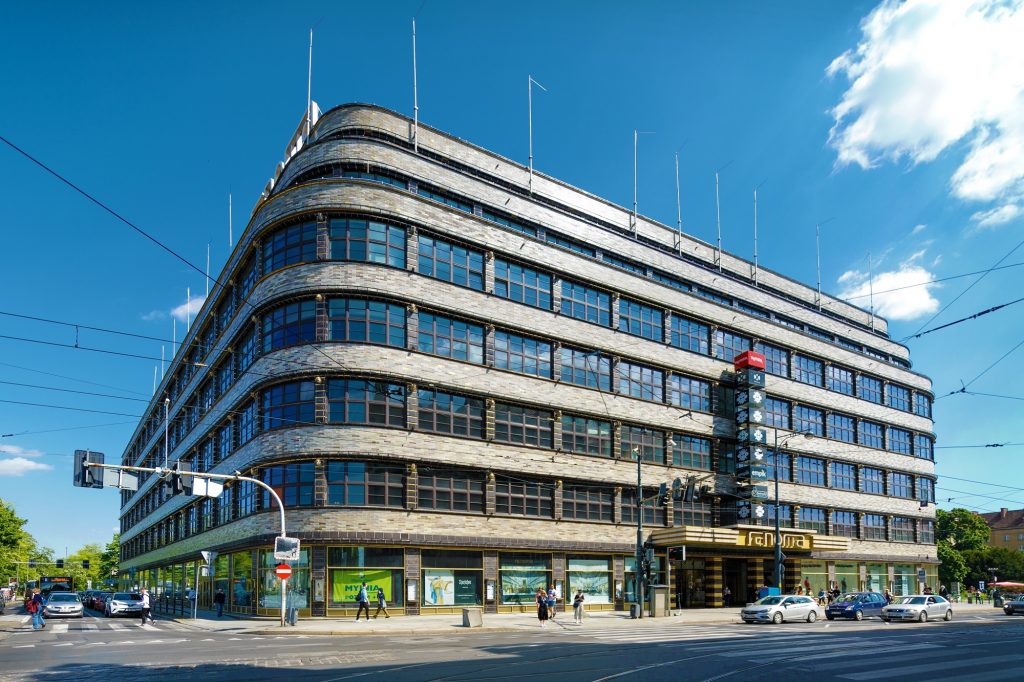 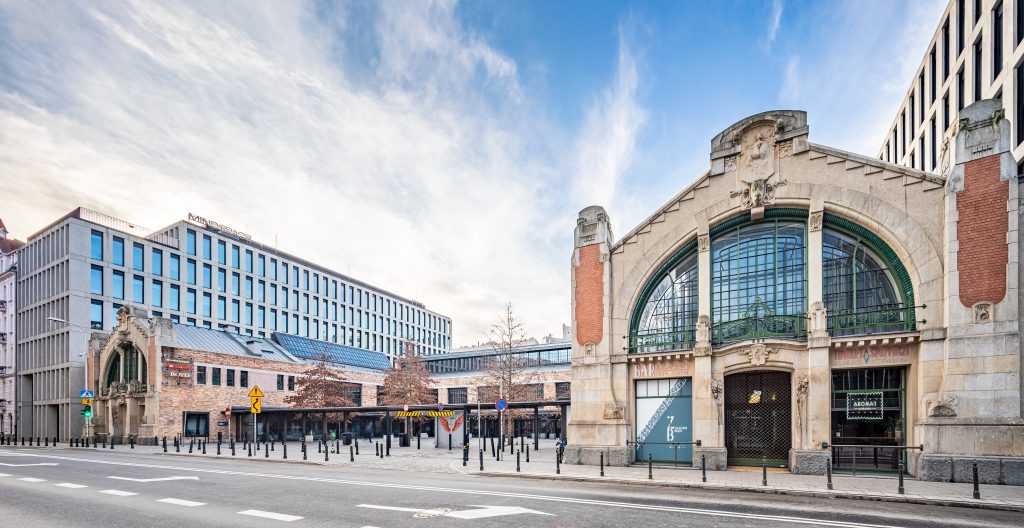 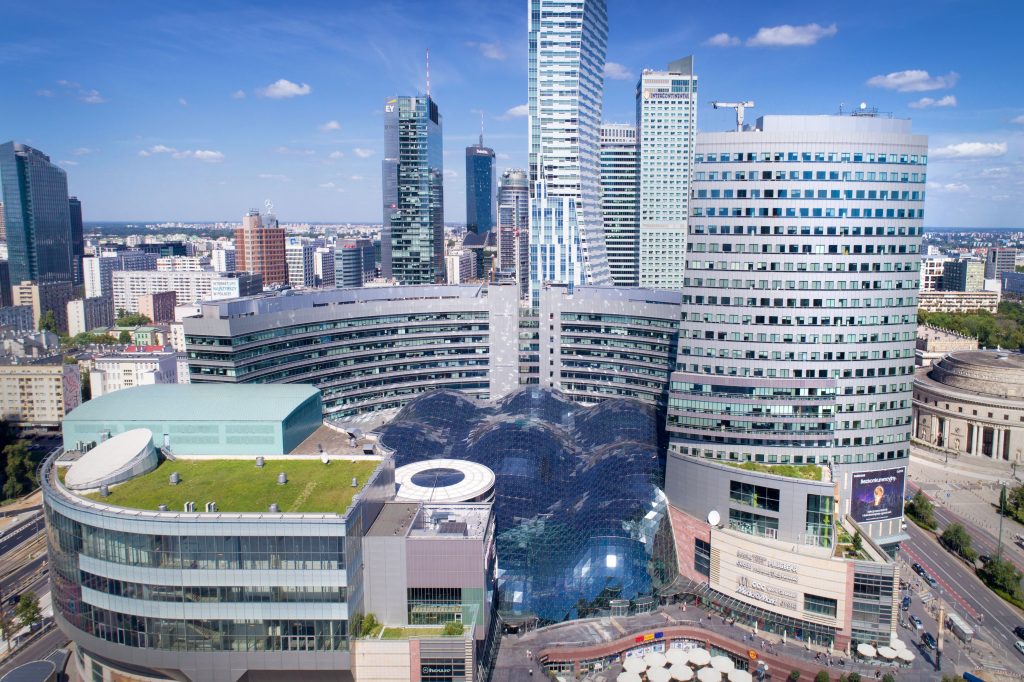 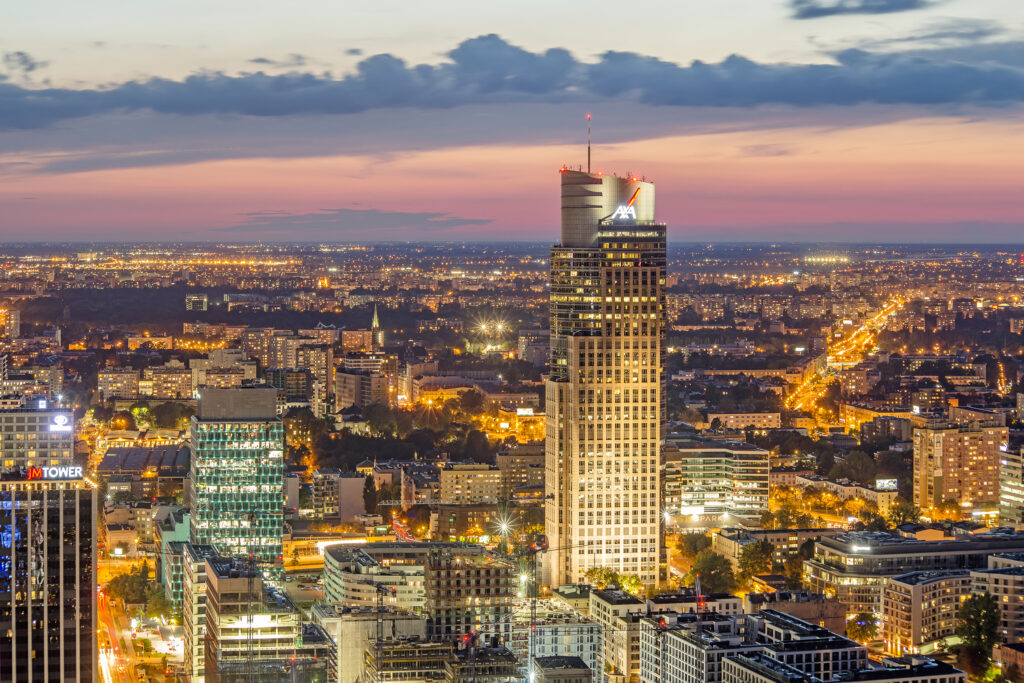