Ferrero, one of the most famous and loved brands worldwide, extends its office space rented in the Globalworth Tower building, owned by the leading office investor in Central and Eastern Europe. Globalworth’s tenant since 2017, Ferrero will carry out its activity on a total area of 1,660 square meters starting with September 2021.

Prior to signing the new leasing contract, the Italian group had an office area of 1,000 square in the first building in South-Eastern Europe to receive LEED Platinum. As a result of the expansion of the Ferrero team in Romania and the social distance, which led to an increased demand for office space, Globalworth provided the partner with an additional space of 660 square meters in Globalworth Tower.

“We thank the Ferrero team for its trust! This transaction confirms that our strategy of prioritizing the safety and wellbeing of our people, clients and communities was the right decision to make. The trend of returning to the office is already here, as a sign of getting back to normalcy. More and more business partners tell us that working from home cannot be a long-term solution, since it is increasingly difficult for employees to separate their personal and professional life. They also complain about the lack of human interaction. Examples such as Ferrero prove that returning to the office, with all the safety measures taken, is desired by the Globalworth community, and we are happy to find the best solutions together”, said Ema Iftimie, Head of Leasing & Customer Care, Globalworth România.

Globalworth Tower, which is classified as Class A, rises to 120 metres over 26 floors and has a gross leasable area of ​​54,000 sqm, with excellent accessibility. At the end of 2019, the building went through a series of innovative changes. Therefore, the office market leader in Romania inaugurated the most advanced lobby in the region, with a number of technological premieres that include: the world’s largest kinetic floor in an office building, the longest screen wall in CEE, the largest natural green wall in an office building in southern and eastern Europe and a space to relax with heated marble steps. All these made the Globalworth Tower building a benchmark for office space innovation and sustainability.

“The decision to expand our Headquarter in Bucharest was a logical step in our business growth strategy in Romania; in this context, this step will further strengthen our capabilities in the region to foster our development and to increase our ability to serve our consumers and partners”, added Lorenzo Gavini, Managing Director at Ferrero Romania and Bulgaria.

In 2020, Globalworth successfully took-up or extended/renegotiated c.303.5k sqm of commercial spaces in its portfolio of high-quality properties, representing c.25% of our total standing commercial GLA. This represented the highest volume of leasing activity which we have ever achieved, mostly attributed to the successful negotiations with the existing tenants who appreciated the collaborative and flexible approach. The very strong tenant relationships were also confirmed in the standing commercial occupancy, which remained high at 90.9% (91.7% including tenant options). 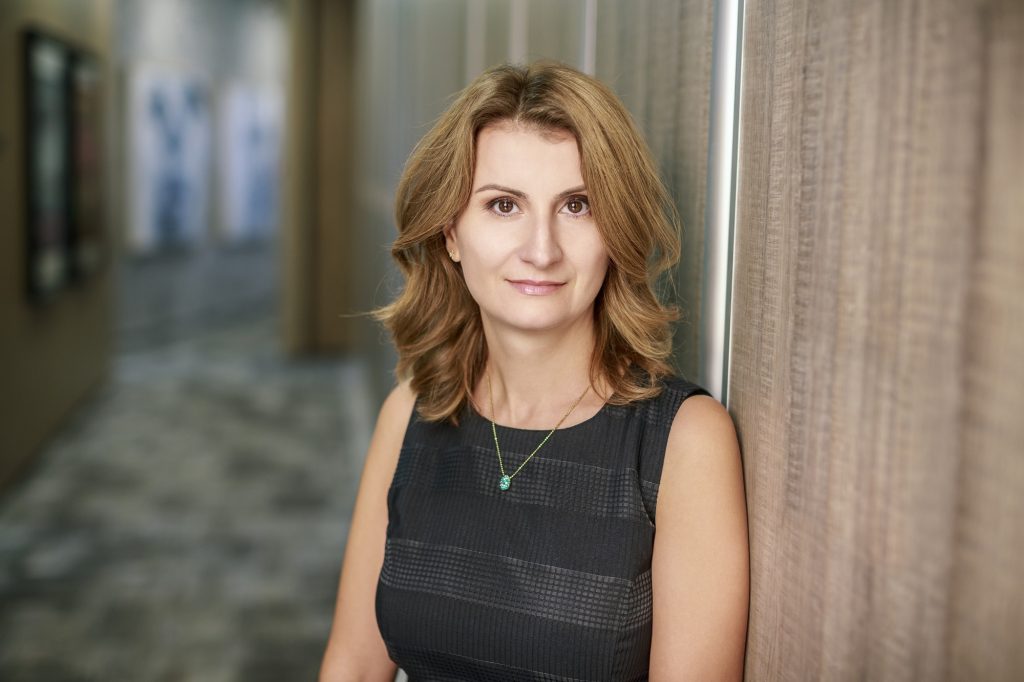 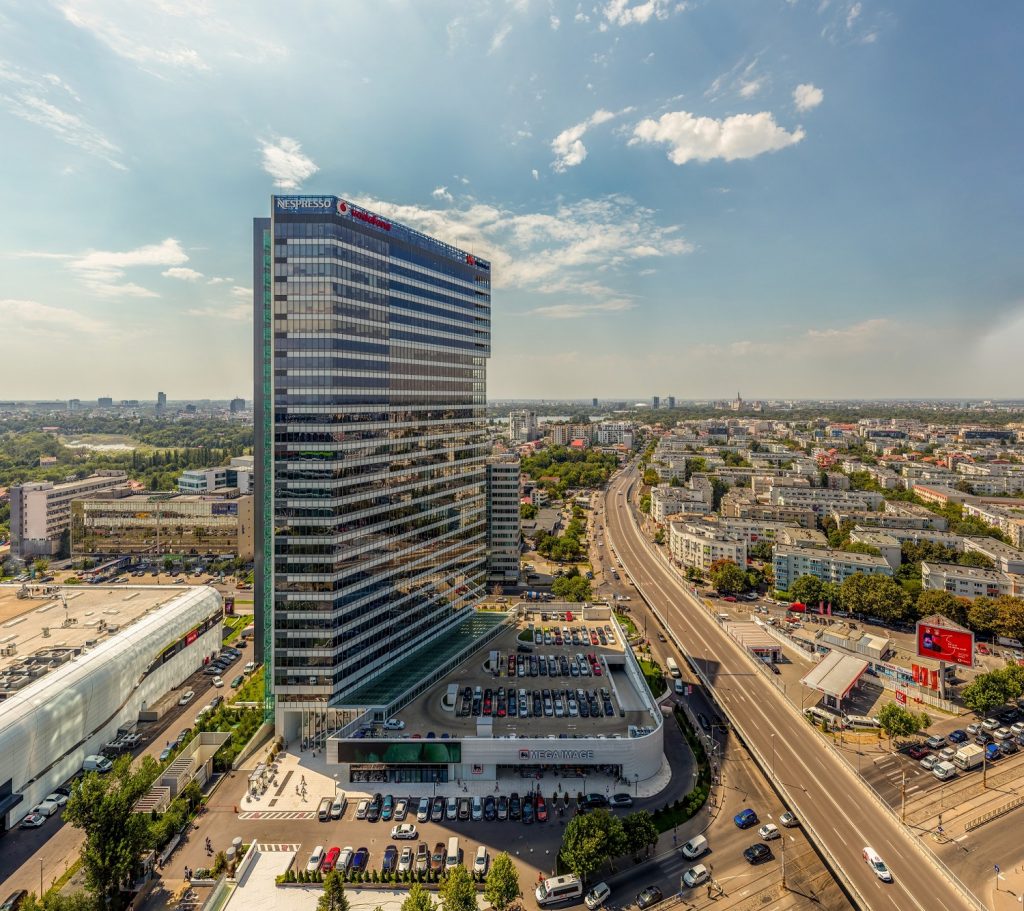 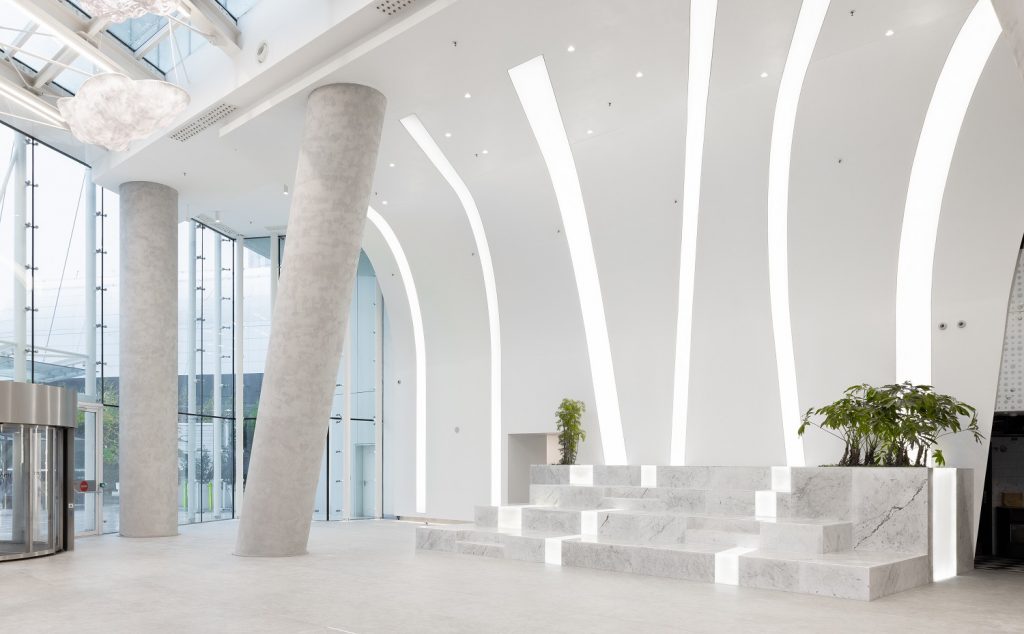 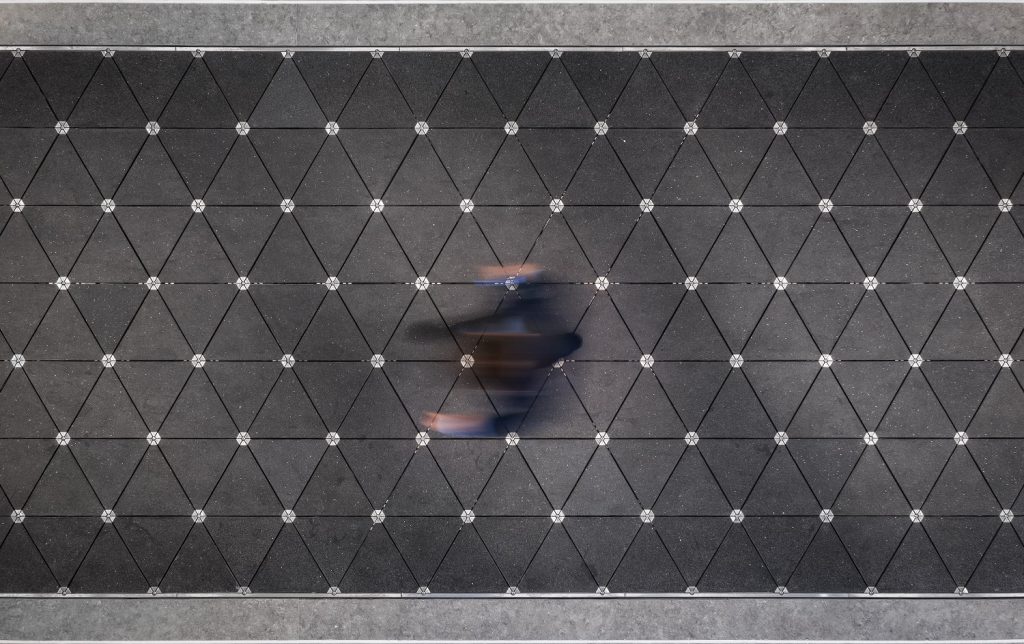 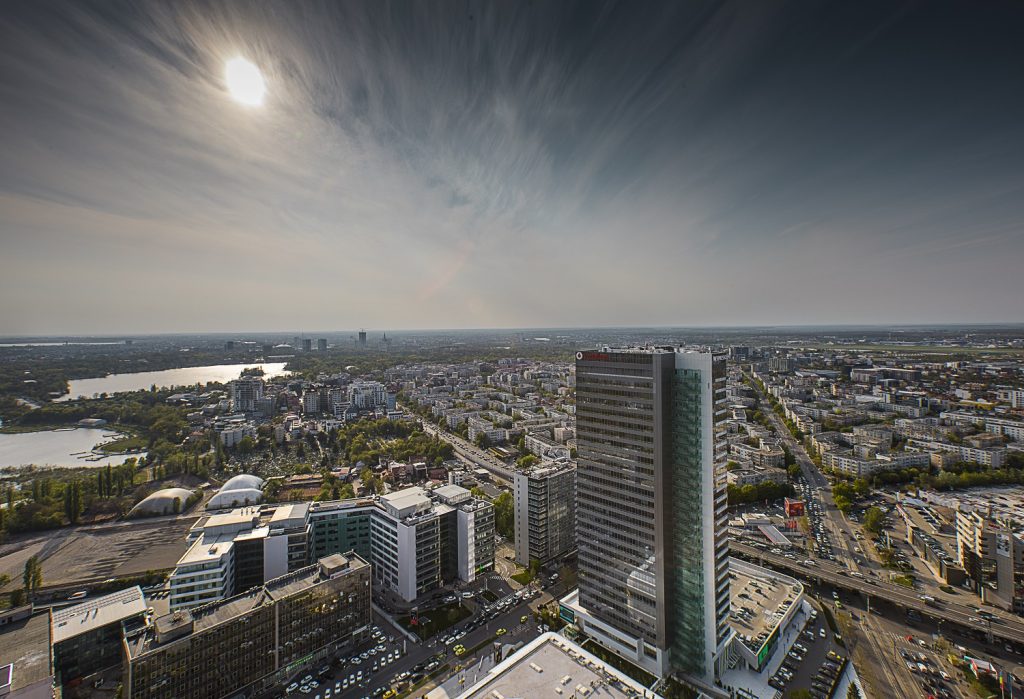