Thanks to the support of the Globalworth Foundation, Hala Koszyki in Warsaw is now hosting screenings of  “A Card from the Uprising” – a film made using VR technology, along with an extraordinary exhibition dedicated to it organised by Studio VRheroes and the Arte et Marte foundation. Entrance is free, from Monday to Friday, between 9 am and 3 pm.

The exhibition is based around the film “A Card from the Uprising”, which is Poland’s first fictionalised historical cinematic spectacle made using virtual reality (VR) technology.

The film takes us to Warsaw in August 1944, where we follow the story of one of the insurgents, Captain Władysław Sieroszewski, code-named “Sabała”, whose life was saved by… a letter from his daughter. Using virtual reality immersion, viewers will be able to experience the significant depth and distance perception as well as ambisonic sound (360˟), which heightens the realism and the effect of participating in the events played out on the screen. The viewer follows the action, experiencing the fight for freedom together with the Warsaw insurgents.

“The ʻA Card from the Uprising – Virtual Realityʼ exhibition will play an important role in educating and popularising knowledge about Warsawʼs historical heritage – especially now, when many institutions are moving towards digitisation. Schools and teachers can use the exhibition to engage in a wide range of educational opportunities and experiences enhanced by the most advanced technology. Thanks to the funding provided by the Globalworth Foundation, it has been possible to make the exhibition available to visitors free of charge for a certain time and to attend this unique event,” says Georgiana Iliescu, the Director of the Globalworth Foundation.

“Thanks to ʻA Card from the Uprisingʼ, we no longer have to imagine what we would have done if we had lived through those times. We can feel as though we were physically present in that very time and place, which – with the right sensitivity – allows us to understand the choices we might have made. Watching partisans fighting in a particular scene, do we feel like hiding or joining the battle? As we witness Warsaw being destroyed by warfare, do we feel sadness or anger? Thanks to the fact that VR can trick the human brain into believing we are in a certain place, we can get a little closer to answering these questions,” adds Tomasz Dobosz, the director of the film “A Card from the Uprising”.

The exhibition is now open and available to the public until July 31st, 2022 at Hala Koszyki in Warsaw, on Mondays to Fridays between 9 am and 3 pm. Entrance is free, with the need for registration. The shows are intended for audiences aged 12 and over. For groups of more than 10 people, please register via e-mail at grupy@arteetmarte.org.

All Covid-19 safety measures (disinfection of equipment, protective masks) are to be observed during the show. 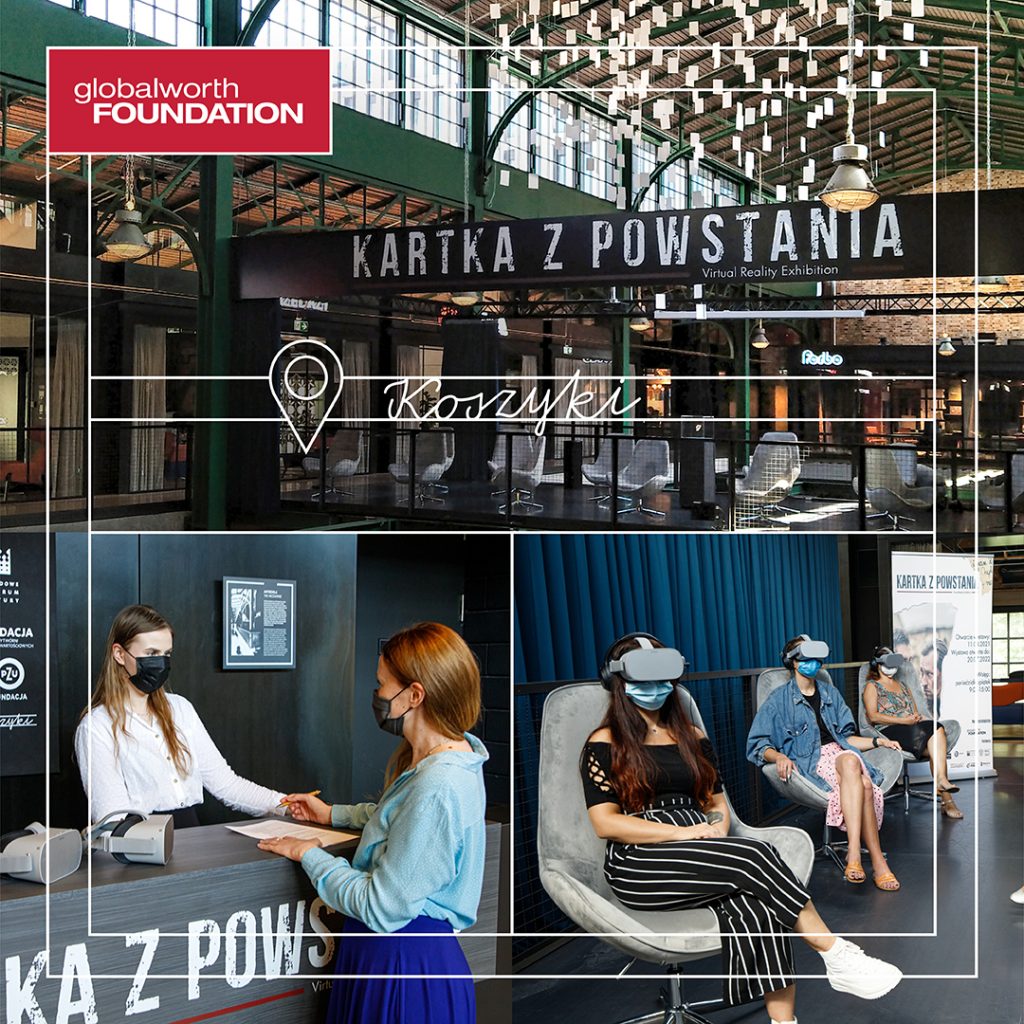 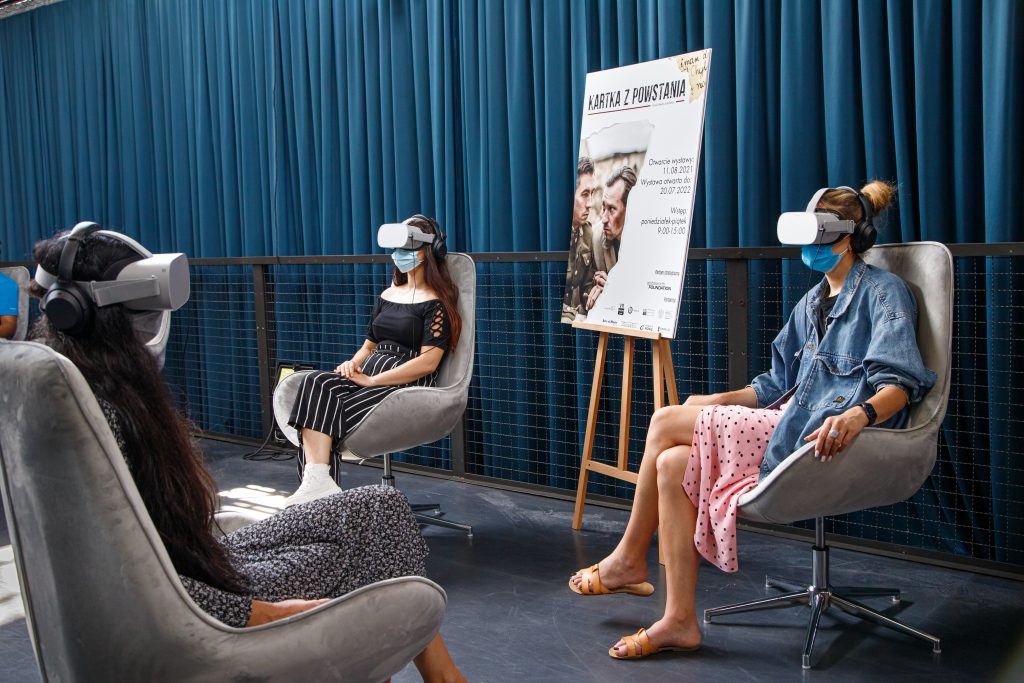 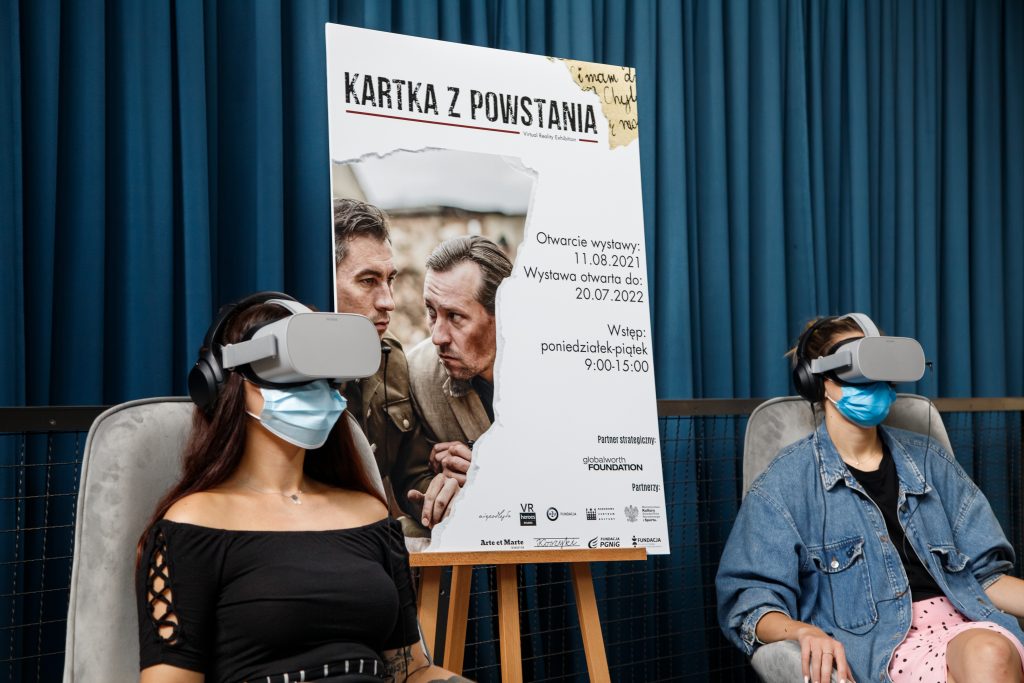 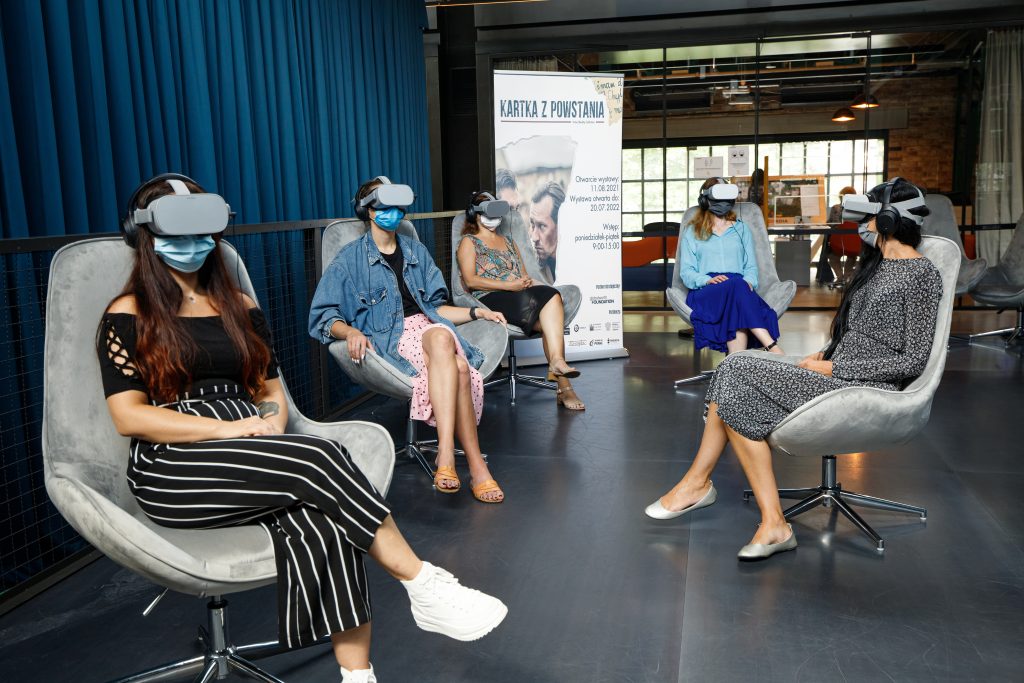 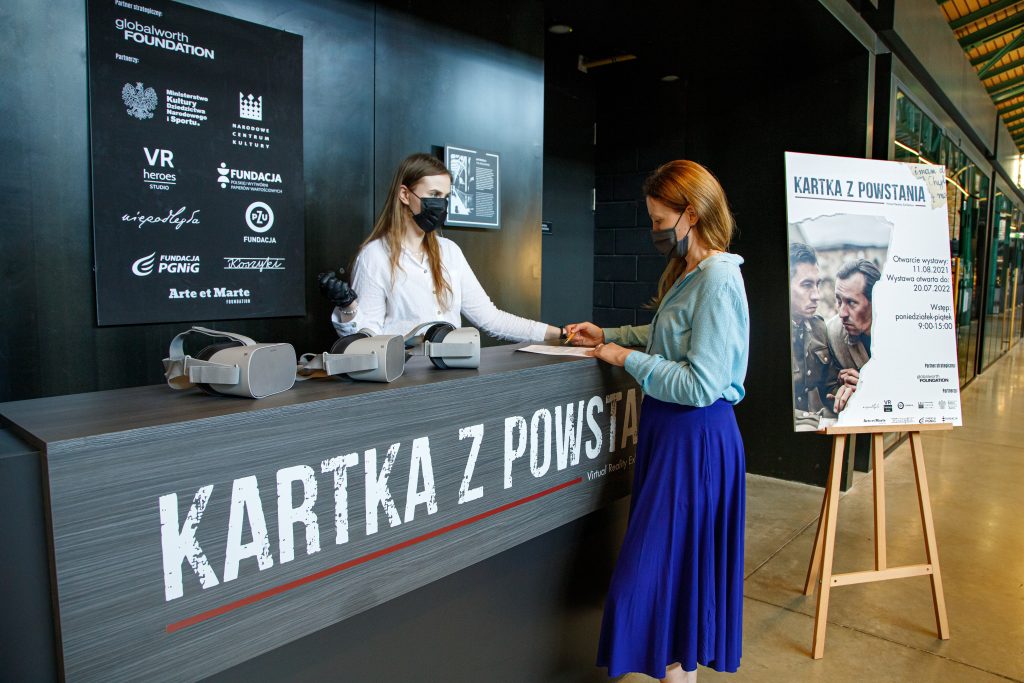