The project’s aim was to continue and strengthen the extended cultural and educational exchange platform connecting students and professionals across Europe and the globe, with architecture as the common ground. This years’ theme aimed to explore the scale of 1:1: the scale of the human body, exploring the inaccurate accuracies of how we relate to the spaces we inhabit. During the two weeks, EASA has delved into the implications of spatial and social understanding taken directly from analysing maps, scales, objects as improvised measuring tools and prototyping within living spaces.

The summer school supported by the Globalworth Foundation has created a context where students and professionals formed a community built on common values – they all work, study, rest, cook, eat, clean and live together. Workshops filled the majority of time, alongside lectures conducted by professionals from divergent spheres of activity, always strongly relating to the theme of each event. Excursions, exhibitions, open discussions, intuitive one-day workshops and spontaneous performances took place, among other activities. EASA is a non-profit, decentralised structure, organised and led by volunteers, created in 1984, with more than 40 states being active members.

Romania hosted the 42nd edition, for the first time in this country since the first edition which took place in 1981 in Liverpool. The project was preceded by the 2021 edition in Kragujevac, Serbia, and will be followed by the 2023 edition in Sheffield, England.

Several academic partners in Romania, i.e. the best architecture schools and professional associations, have joined the project, working together for the successful implementation of the project. 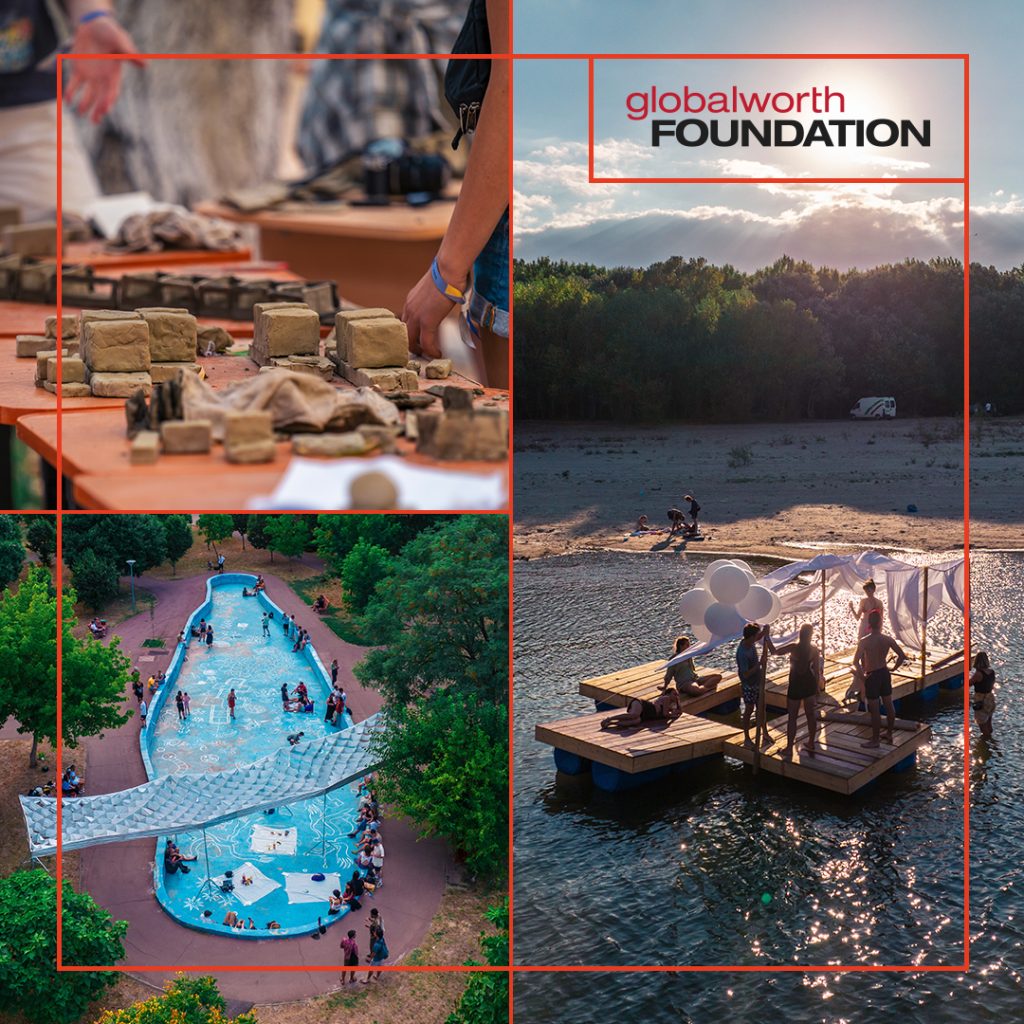